St. Louis Cardinals’ Rally Squirrel Relocates to Ballwin Missouri After a nation-wide flirtation with fame,the St. Louis Cardinals’ Rally Squirrel has taken up residence in the Ballwin area. According to sources, the instant notoriety was too much for the little critter to handle. Speculation Abounds Regarding His Exact Whereabouts in Ballwin It was reported that he […] 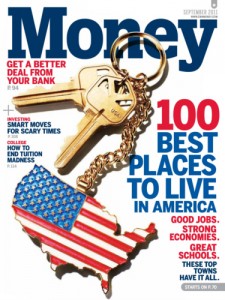 How Ballwin Real Estate is Performing in 2011 Here’s a fun, interactive chart for all of you data hounds and geeks (like us). You simply point your mouse along the data lines to see how the median price, inventory and days on the market fluctuate throughout the year. Are you interested in the market activity […]

New App! Get The Scoop on Millions of Homes

Is That House Still for Sale?